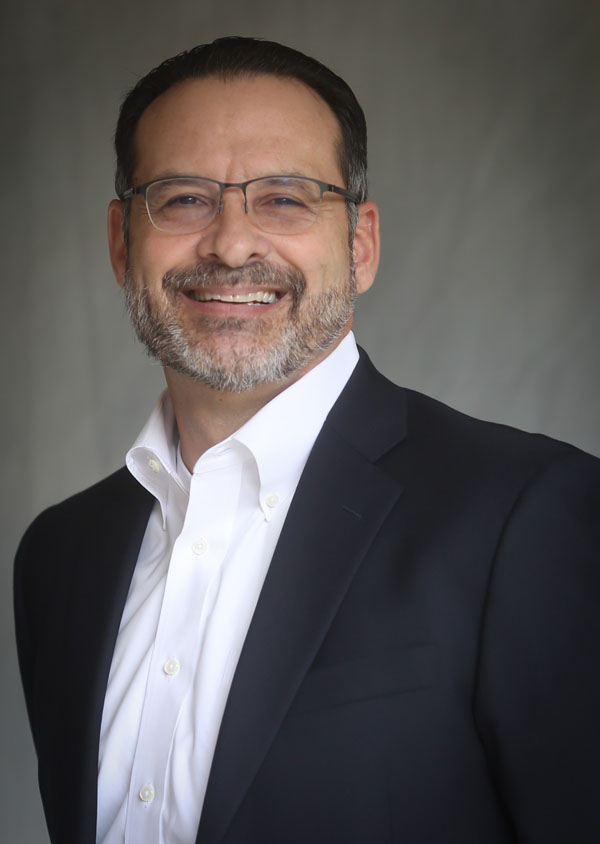 The Client Always Comes First!
“The strong relationships I build with clients enable me to better understand their needs and to
provide them with a better level of service.”
– Brad DeLuca

Brad’s practice focuses on commercial litigation, with an emphasis on the Oil & Gas/Energy sector. He has
successfully represented clients with business operations spanning from the well-head to the end user. He has
the recognized expertise to protect the interests of his clients in all facets of their business. His practice covers
locations across Texas, Louisiana, New Mexico, North Dakota and the Gulf of Mexico.

A broad range of clients have relied on Brad’s ability to keep them on course for the past 25+ years, in matters
involving business disputes, real estate transactions, sale of companies, personal injury matters, mass tort
actions, as well as appeals at the state and federal level. He has a solid reputation for resolving the most
complex commercial issues more quickly and efficiently than attorneys working for other firms. His
experience allows him to better prepare and plan cases, using only the resources necessary to get the job done.

The result – Brad brings credibility to the courtroom yielding favorable results, and maintains satisfied clients
who keep coming back for all of their legal needs.

* Dynegy Midstream Services, LP vs. Trammochem, AP Moller, Maersk Gas Carriers and Igloo
Shipping, A/S – appeal of proceeding brought under Section 7 of the Federal Arbitration Act to
compel compliance with a subpoena issued by an Arbitration Panel sitting in New York, the Second
Circuit Court of Appeals in New York rejected the district court’s ruling, holding that the Federal
Arbitration Act did not authorize nationwide service of process and also held that it did not have
personal jurisdiction over a Texas resident with no contacts in New York