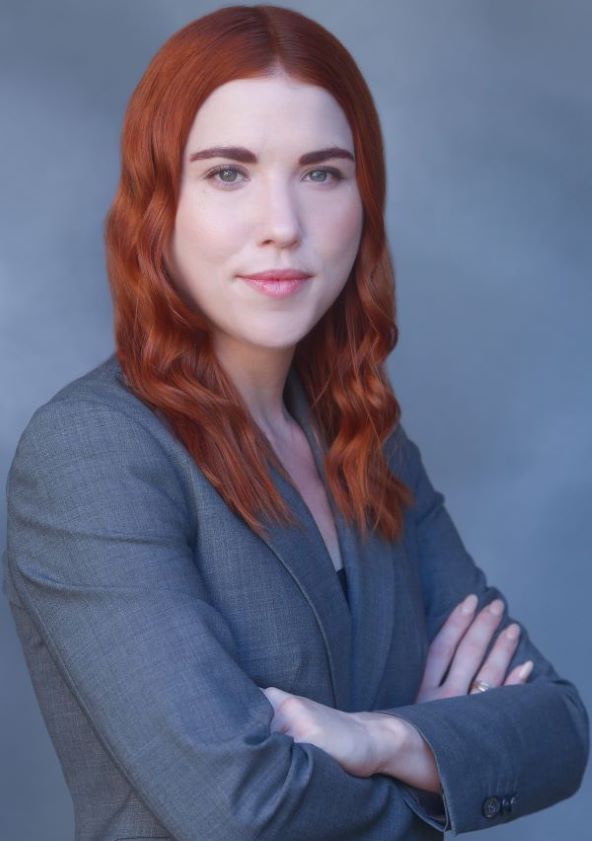 Kathryn is a Houston native and received her B.A. from Texas A&M University with a major in political science. She then attended South Texas College of Law where she clerked for the United States Attorney’s Office for the Southern District of Texas and graduated with honors. After law school, Kathryn worked as an associate attorney for a boutique defense firm with an emphasis on labor and employment law. Since joining JDKG, she has focused her practice in the area of commercial litigation.