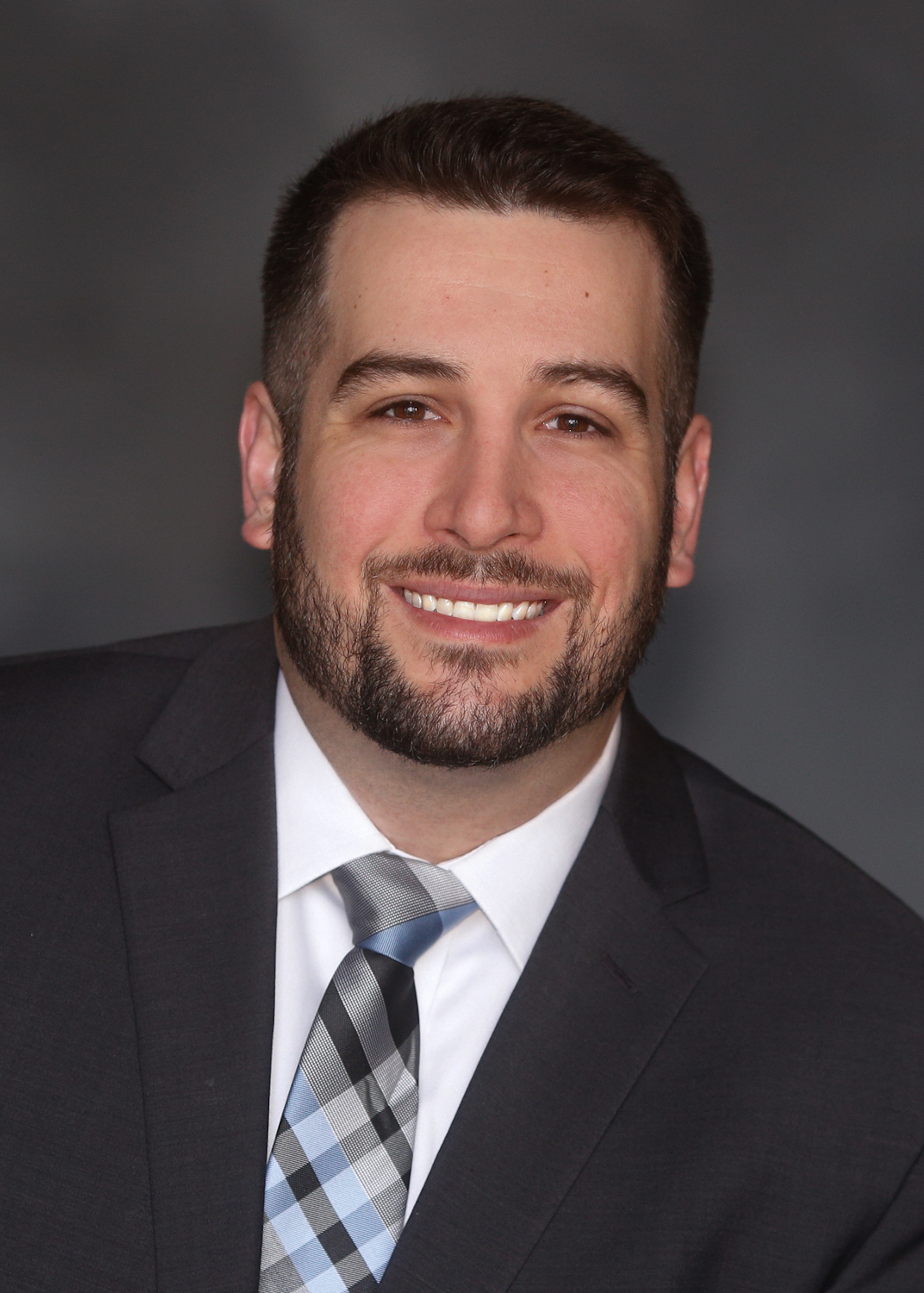 Nick joined the firm in February of 2017. He graduated from Florida Gulf Coast University with a B.A. in Legal Studies. He then graduated from South Texas College of Law Houston in May of 2018. Before attending college, Nick was in a weapons company in the United States Marine Corps for more than six years. His roles included Vehicle Commander and Section Leader in a mobile assault platoon, which included Mk 19, M240-B, and M2A1 machineguns and TOW/SABER weapon systems. He was honorably discharged at the rank of Sergeant. He focuses his practice in the area of commercial litigation with an emphasis on contracts and automobile issues. In his personal time, Nick enjoys running, particularly with his rescue dog, Riley.