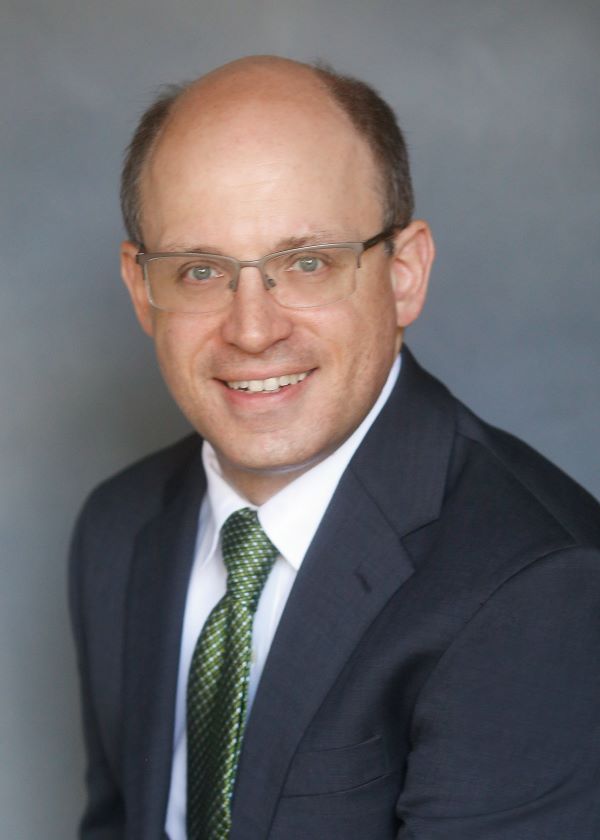 Mark joined JDKG in 2022 after ten years as in-house counsel for a small company where he supported and managed patent infringement litigation and patent licensing efforts. Originally from Philadelphia, Pennsylvania, Mark received a Bachelor of Arts degree in English from the University of Pennsylvania in 1999. Following a brief stint working for international advertising agencies in New York, he moved to Richmond, Virginia to study and practice law. He received his Juris Doctor, cum laude, from the University of Richmond School of Law as well as a Master of Business Administration from the University of Richmond School of Business. Prior to moving to Houston in 2012, he worked primarily with a large law firm handling cases involving securities fraud, unfair trade practices, and toxic tort. He is admitted to practice in Texas and Virginia.