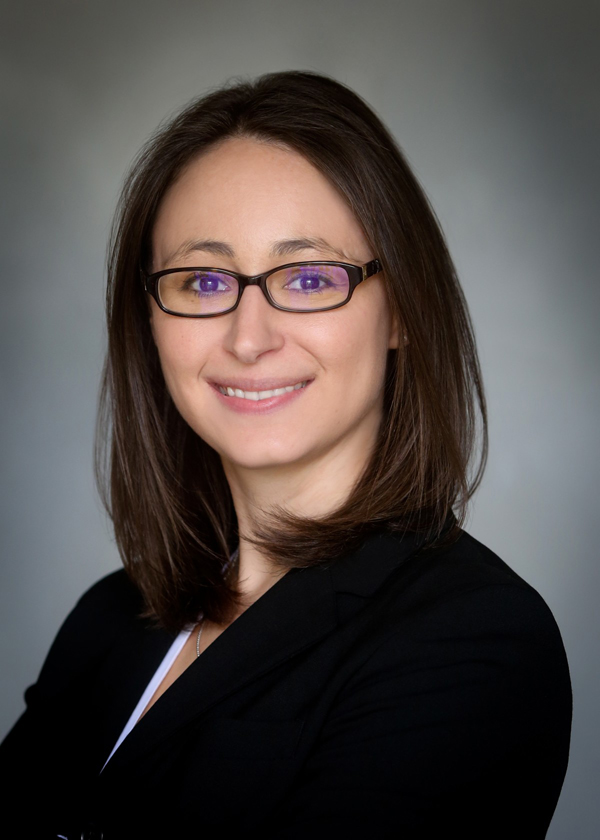 Sara is a Houston native and received her B.A. from Texas State University with a double major in English and Political Science. She then attended South Texas College of Law where she graduated third in her law school class. While in law school, Sara was a member of the South Texas Law Review and served as an assistant editor. After law school, Sara clerked for the Honorable Reed O’Connor, U.S. District Judge for the Northern District of Texas. Since returning to Houston, Sara has focused her practice in commercial litigation. Sara joined JDKG in March 2014.