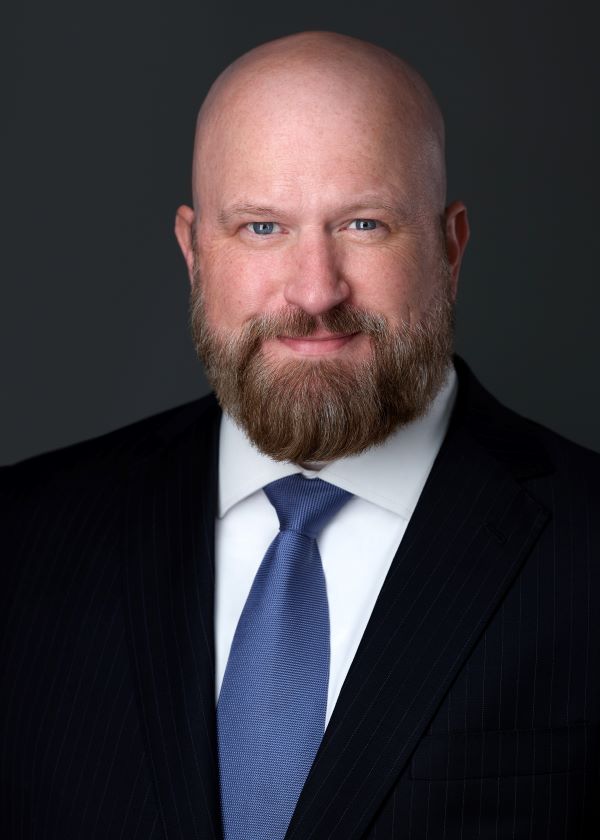 A sixth generation native Texan, Mark handles complex commercial and civil litigation matters involving a wide range of industries. The focal point is representing motor vehicle dealers throughout Texas in consumer disputes, personal injury defense, and compliance matters. His passion for representing dealers stems from his family’s involvement in the car business. His father’s first cousin was W.O. Bankston, a prominent Texas dealer for decades, and his brother, Michael, spent a career in the retail car business in several roles.
Mark has extensive first chair trial and arbitration experience.
Mark is a direct paternal descendant of Swedish colonial settlers who lived in the New Sweden Colony (1638-1655) along the lower Delaware River. His 8x great grandfather Anders Bengtsson a/k/a Andrew Bankson (1640-1705) was born in Sweden and emigrated to America in 1656. He was an elected member of the inaugural Pennsylvania Assembly in 1683 and served two additional terms in 1686 and 1698. He married Gertrude Rambo, the oldest daughter of Peter Gunnarson Rambo (1612-1698). Mark is a member of the Swedish Colonial Society and serves on the board of directors of the Swedish Club of Houston.
Mark graduated from Lamar University in 1993, where he served as editor of the student newspaper. After a brief stint as a journalist for a Hearst daily newspaper, Mark moved back to Houston in 1994 to attend South Texas College of Law, where he was a member of the South Texas Law Review. Mark has been with JDKG since February 2002.